Among the list of things that are synonymous with the United States, hot dogs, apple pie, and—of course—the No. 3 car are a few of our favorites.

In motorsports history, few have achieved Dale Earnhardt Sr.’s iconic status in the eyes of American racing fans, and it’s not often that people get the opportunity to buy one of his actual cars. This weekend, you’ll have that opportunity, provided you have the extra cash and like old stock cars more than money.

Jalopnik reported that three of the No. 3 race cars driven by Earnhardt will be up for auction this Saturday, March 16, at Mecum Auctions’ Phoenix event. These include: 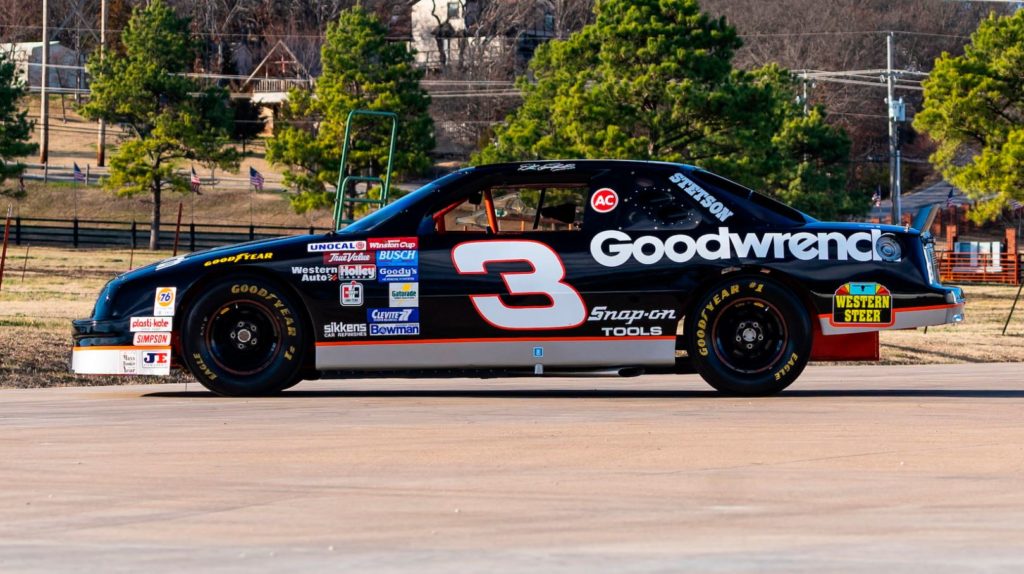 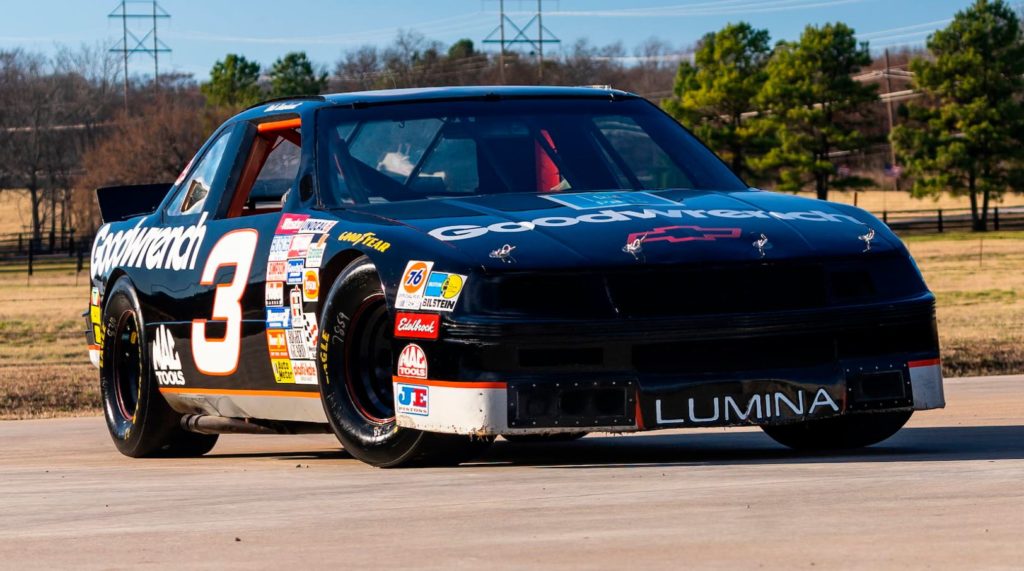 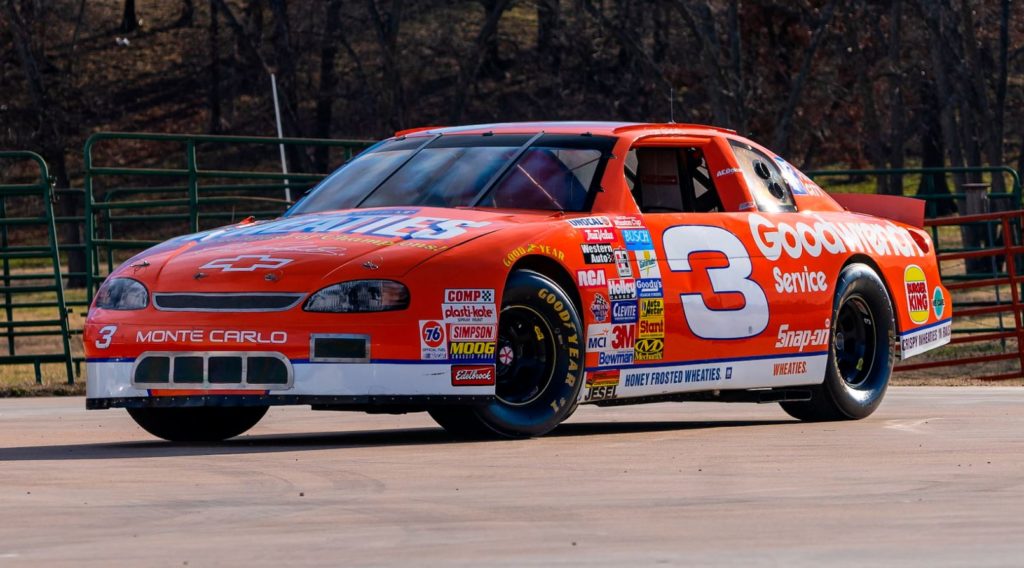 The ‘94 Lumina’s higher price tag stems from the fact that it is the car Earnhardt drove when he clinched his seventh NASCAR Cup Series title, according to the listing.

The auction also will feature two of Dale Earnhardt Jr.’s former No. 8 race cars—including the Monte Carlo he drove to victory at the 2004 Golden Corral 500 Cup Series race—and several other Earnhardt-themed pace cars and street cars.