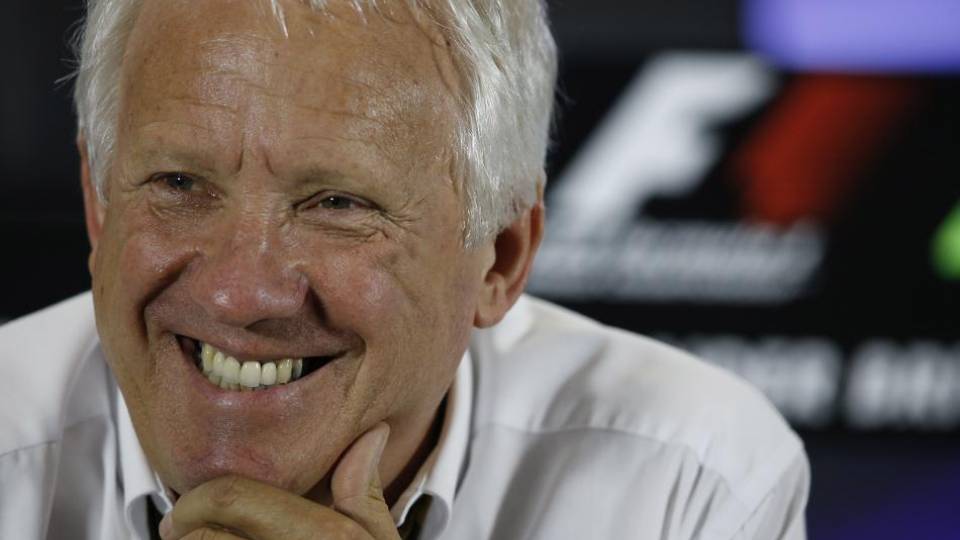 Whiting’s unexpected death was the result of a pulmonary embolism, according to the FIA news release. Whiting was 66.

Whiting was a beloved and ever-present figurehead within the Formula racing community for more than 40 years. He had served as the FIA’s Race Director since 1997.

We thing Whiting’s friend and colleague said it as well as it can be said:

“I have known Charlie for all of my racing life. We worked as mechanics together, became friends and spent so much time together at race tracks across the world,” said Ross Brawn, FIA’s managing director of motorsports, in the FIA news report. “I was filled with immense sadness when I heard the tragic news. I’m devastated. It is a great loss not only for me personally, but also the entire Formula 1 family, the FIA, and motorsport as a whole. All our thoughts go out to his family.”