Gene Melfi, of Turnersville, answers lots of questions about his '53 Chevrolet 210 street rod by saying, “You can do anything with a torch and a welder.” He had plenty to do on this one, his latest creation.

Gene made an offer and left his phone number — and three days later he went to claim the car with a friend and his flatbed. They took it to the friend's place in Williamstown, where it sat for six months. During this time Gene figured out what he wanted to do with the car, first moving it to the garage of another friend. Before he was done, there was no part of the car that he had not improved in some way.

He took the body off and the engine out and started in earnest on the chassis, sandblasting, painting, replacing as he went. After buying an “independent front end” and a 1995 Chevrolet differential with disc brakes — and cutting everything to fit — he set the body back on and began stripping it to bare metal.

He didn't like what he found: “Tack-welding and Bondo all over the damaged areas.” And, even though the floorboards were good, some of the fenders had to go. In Hemmings Motor News, he found a guy in Colorado with the very scarce passenger front fender. The CO guy brought the fender to a Hershey, Pa. swap meet and Gene was delighted by its condition, buying it on the spot. Then he had to re-make a custom firewall and weld it in.

He had to buy a lot of New Original Stock parts as well and scour eBay for usable old pieces, but no parts were harder to find than the headlight “doors.” Complicating matters were three types used on the '53s — riveted, stainless, and chromed. After an exhausting search, a guy in Wyoming said he had three: one stainless and two chromed. Gene bought all three, using the two chromed ones on the car.

He fabricated the console and did the upholstery in gray vinyl — with much help from friends — even including a fabric much like the “mouse fur” original for the headliner. Then came the gauges, the new steering wheel and floor shifter. And satellite radio! The original chrome radio speaker housing hides some of the air conditioner outlets to maintain a period look, but finding a plain glove compartment door was yet another challenge. (And don't ask about the fuel filler door he had to make out of flat stock!) 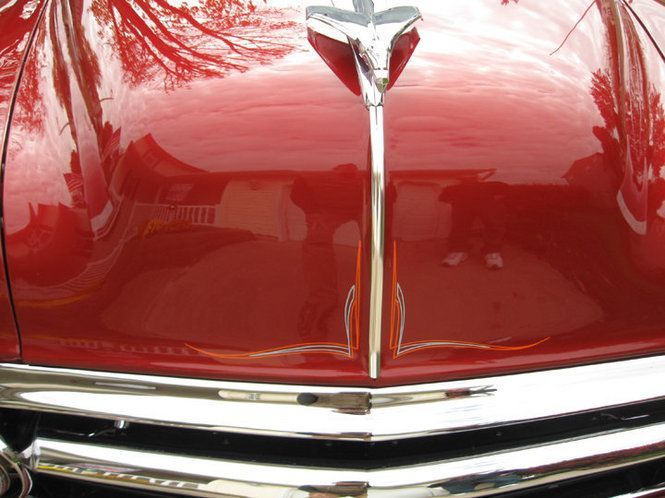 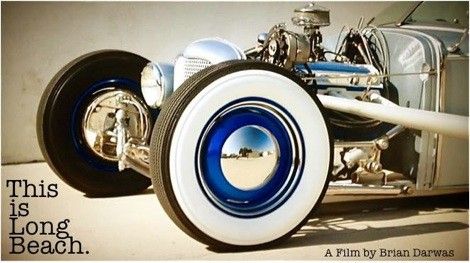 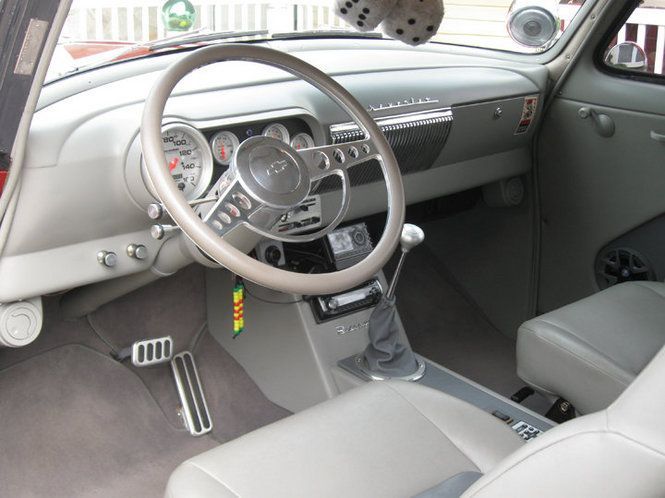 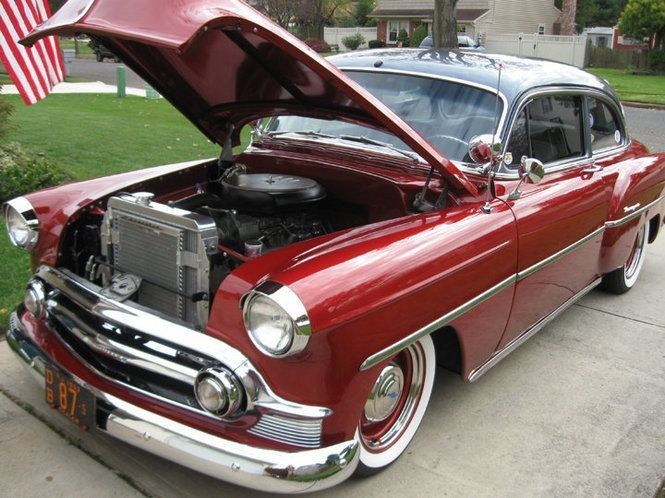 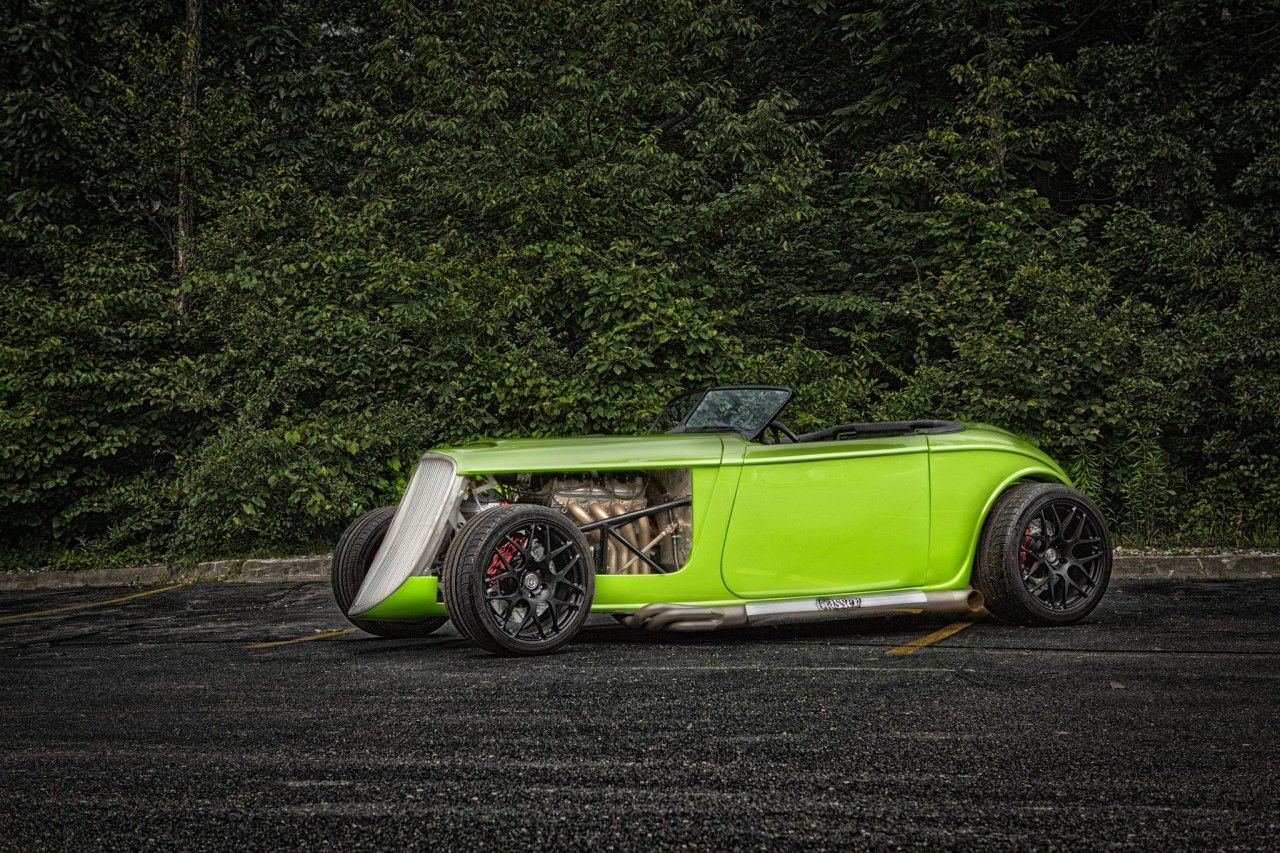 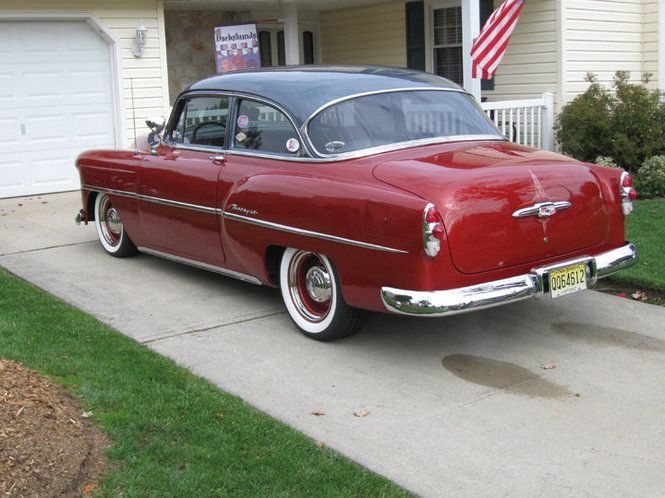 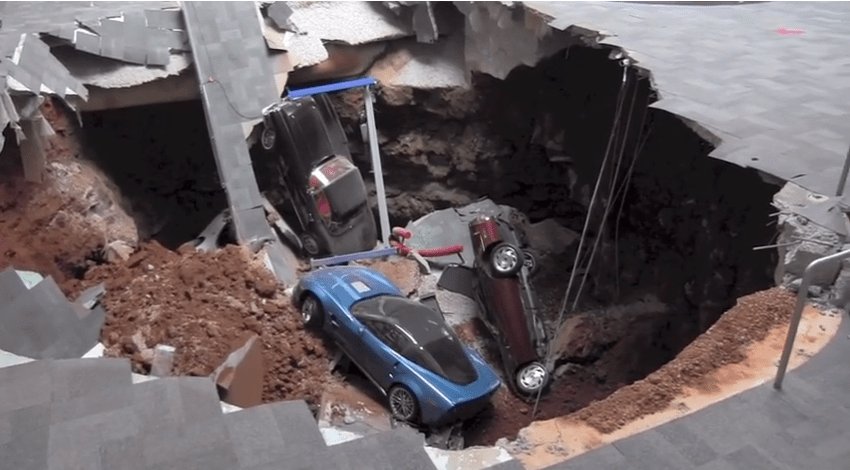 hotrodtime
View all posts
hotrodtime has not set their biography yet ...