​Old traditions die hard. Now this can be a blessing or a curse depending on a person's interpretation. In this case a blessing it is as the Delta Car Show has been a Millard County tradition as well as a personal tradition for this individual scrawling these words for many years now.


Its origins began over thirty years ago when local car enthusiasts began holding a car show in Delta City Park with many returning year after year to see the vehicles on display and catch up with friends. Organizers during that time have changed as people lose interest, move, retire, or simply leave our mortal coil. But the current organizers have kept this event going now for the last decade. In fact this year they celebrated their tenth anniversary of the show under their care which made things more celebratory.

Things kicked off on Friday afternoon at the park with pre-registration as well as several who traveled had their cars on display; Soaking up the pre-fall sun and some shade that the city park's abundant trees provided. From there a cruise to the care center in Delta provided the opportunity for those who couldn't nor can't make it to the park to see some of the vehicles that would be at the following day's show and shine. In fact some residents got to pick a few vehicles that they liked and awards were handed out to those that were personally chosen by them.

Saturday began with the annual show and shine back at the city park. One hundred plus vehicles of all sorts were on display. Muscle cars, customs, trucks, restored originals and so on. Events included a pickle eating contest for kids and adults as well as socializing of car owners and those who came out from Delta and surrounding towns to see the cars. Tributes and show awards concluded the day time activities.

Those that stuck around on Saturday night were treated to a street dance and karaoke fest; A tradition that goes back many years to the early days of the car show. Many participants and locals have enjoyed this event over the year as I have also; An exclamation point on all things happening over the course of a Friday and Saturday in September on a bit of the western side of Utah's Millard County.

Aside from a couple small local shows and a splattering of cruise nights throughout the end of October the 2018 car show season is nearly over.Holiday's with family and the winter gatherings for follow rodders and cruisers over coffee, breakfast and lunch are in the offing. Not to mention those late nights and cold days in the garage doing upgrades and the like for the forthcoming season. It seems a long way off now but will soon be here before you know it.

I hope to see those I see out at what few events are left. Of course providing that Mother Nature doesn't let Old Man Winter into town early as to say the seasonal shift this year was rather abrupt! We need the rain but hold off just a few more weeks please.
Until then…..
See you out and about and keep the rubber side down.
Cheers. 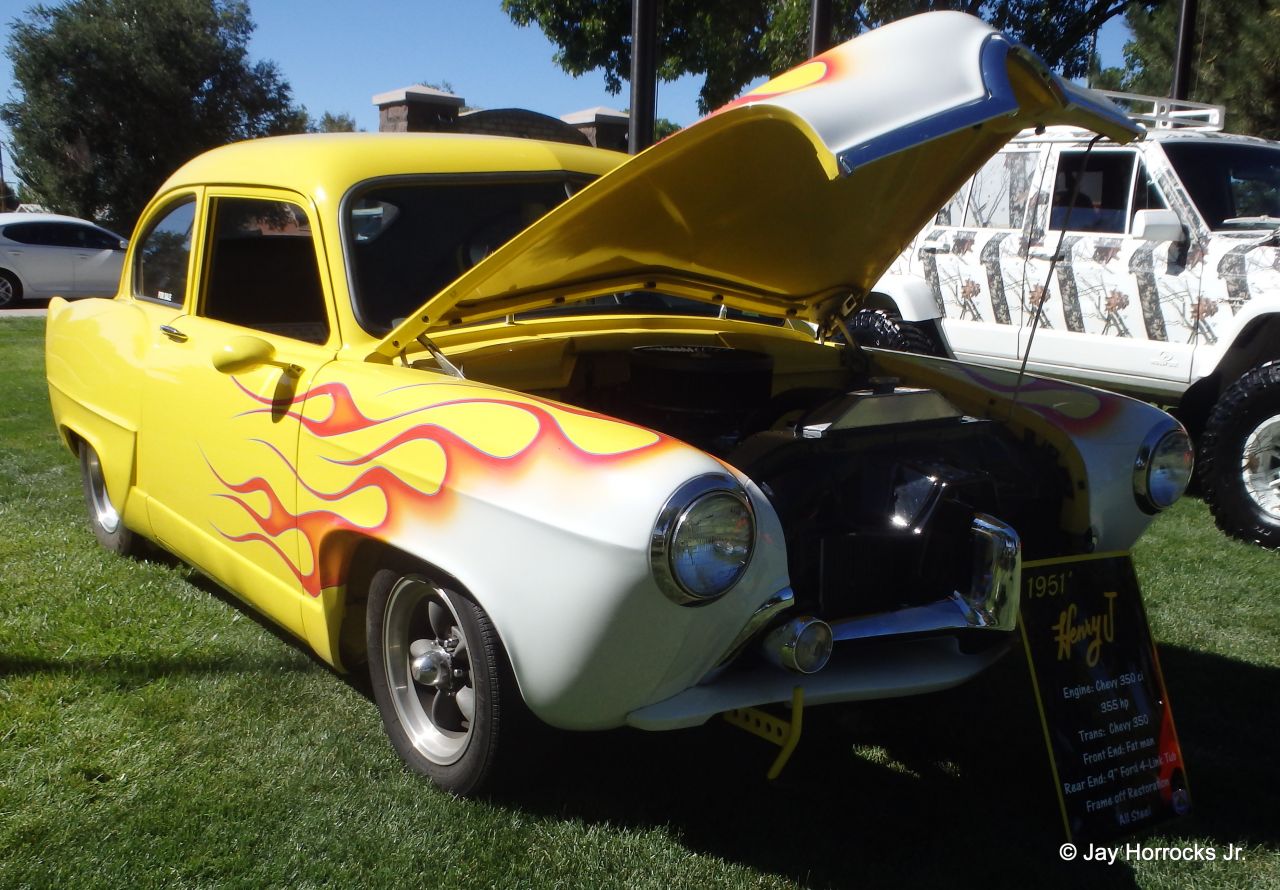 ​It's not everyday you see a Henry J at a car show! This 1951 out of Springville, UT features a Chevy 350/TH350 engine/trans combo, Fat Man Fabrications front end and a 9" Ford rear 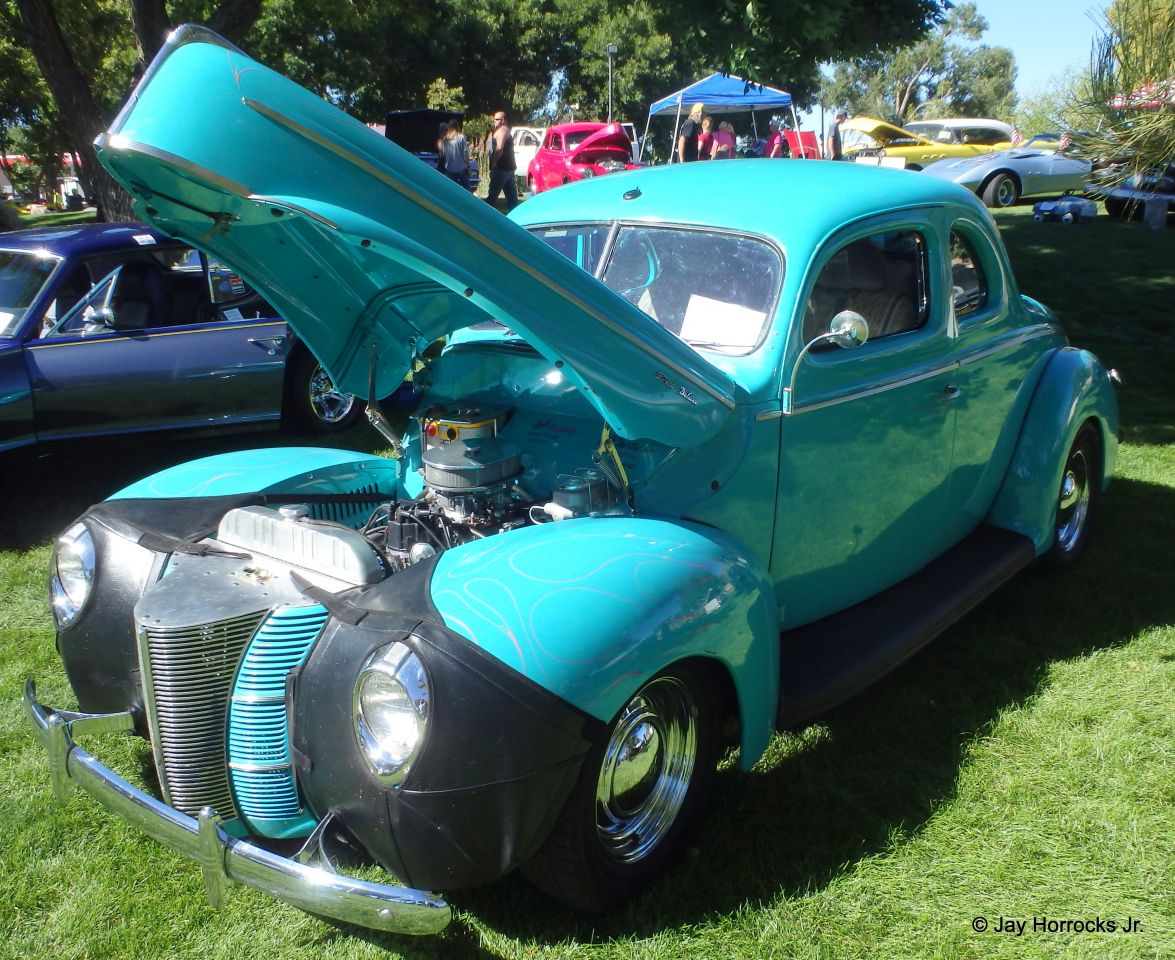 ​Many street rods make the pilgrimage to Delta each year such as this 1940 Ford. A clean and beautiful ride in every sense of the word. 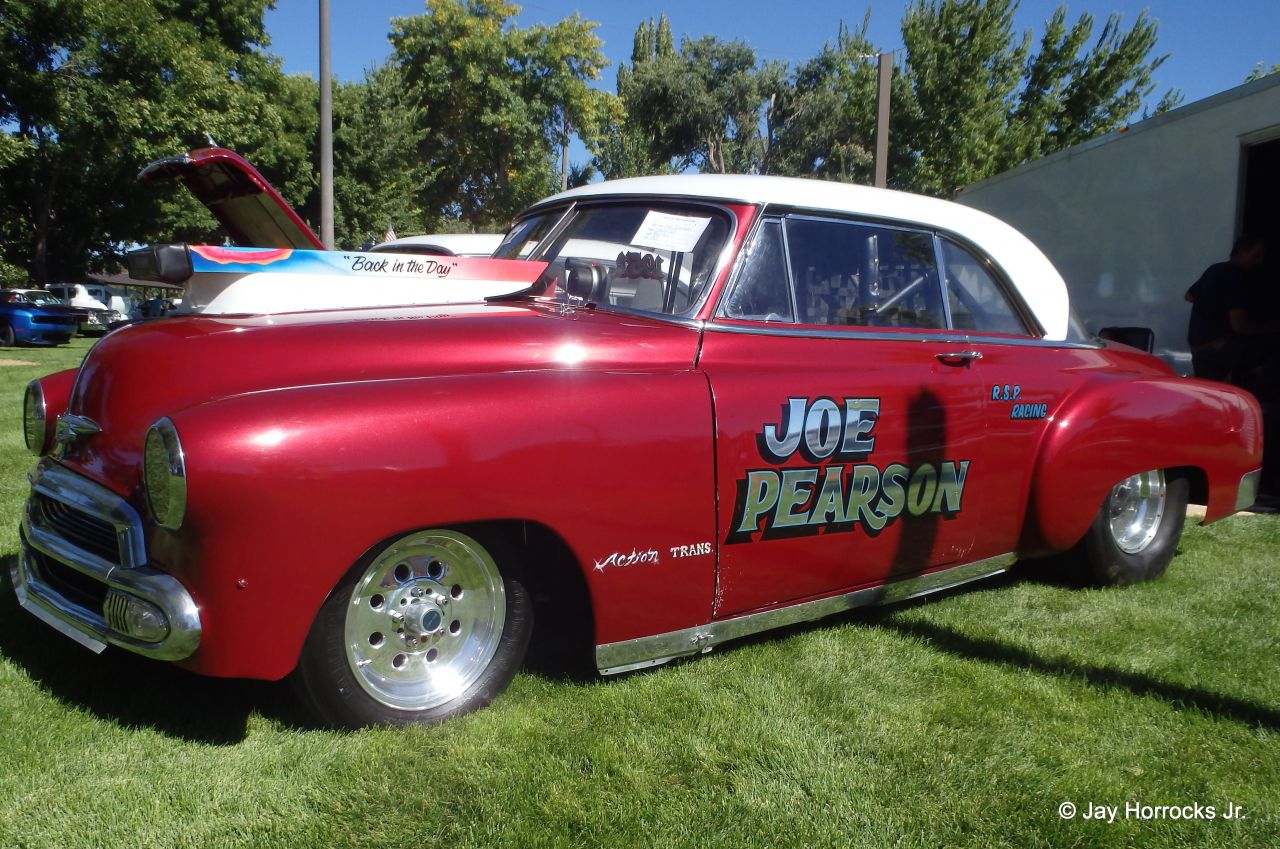 ​Joe Pearson has been a supporter of the Delta run since its inception. This year he brought his 1951 Chevy Pro Street to the show. Not to rest on their laurels he and his son are currently building a 1952 Hearse that will undoubtedly be featured at future shows.

© All text and photos 2018 Jay Horrocks Jr. unless otherwise specified.

MYBAD81
This comment was minimized by the moderator on the site

Love this show, made some incredible friends and had a great time. Can't wait to see everyone next year at our show.

Haven't been down to the Delta show in years. Guess I need to put it on the calendar this year 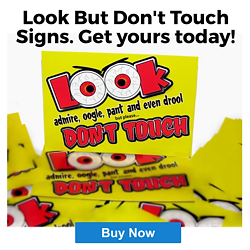