Boulder, Blues and the Brews Cruise ​The first holiday weekend of the summer season has just concluded and whether you used it to honor our fallen soldiers, burned some meat on the BBQ or took a road trip as long as the reasons we were able to do such are not lost than all is good in the world. Over the course of the last couple weeks I attended a pair of events in two different states that really kicked the summer off for real…and I thank those who sacrificed so I could do these things.


Something different from the norm was the Brews Cruise Poker Run back in late May that was hosted by the Nut Krackers Car Club. Our two wheeled friends have these sorts of rides while seeing a good chunk of real estate so why not do it with cars? Four craft brewers and a SLC bar were the card stops and a card was drawn at each one. A couple of the breweries hosted tours for those who were interested and, although the numbers were small due to the other offerings also that day, those in attendance had a great time. I did and I know those I was with did as well.

Car shows are fun and I wish I could do them all (and I missed two that day.) However, sitting in a park all day in a lawn chair does not fully test new components of one's drive train installed for the future road trip and the poker run was just what the '66 needed to give the green light to the aforementioned road trip. I'm not going to put over a thousand miles on my ride without knowing if I was going home on my own power or on a rollback. It passed and we were on the way south the following Friday……….

Boulder City, Nevada is the city that "Built Hoover Dam" according to the town's bio. It's also a quaint city of 15,000 tucked away in the Eldorado Mountains 28 miles east of Las Vegas without all the glitz and glamour of the latter. Old motel neon and Art Deco architecture, much back from its 1931 inception as a housing camp for the workers building the dam, are in abundance. They like their carefully orchestrated small town atmosphere and intend to keep it that way in spite of the new Interstate 11 bypass being built around the town as we speak.

Now for such a small town they host, at least, a half dozen car shows in the berg throughout the year with the biggest by far being the "Best Dam Car Show," which is held in conjunction with the "Best Dam BBQ Challenge."

Over two hundred cars of all types and builds from the Vegas area as well as parts of Arizona, California and some doo-dah from Utah all converged on Bicentennial Park at the top of the historic downtown. A scenic venue for a car show as any I have attended in the many years of doing these things. The BBQ challenge was on neighboring Colorado Street where there was so much meat on the smoker and grilling you would have to wonder why you don't see ZZ Top somewhere horking down some brisket or playing a catchy tune.

The cars at this show ran the gamut from restored classics and customs, to muscle car of all eras to rat and resto-mods.Because of Vegas' proximity, as mentioned earlier, there were some of the unique and the exotic on site as well. When was the last time you saw a '99 Shelby Brock Daytona coupe? Or a late 50's era Rolls Royce sporting a tunnel rammed small block Chevy between the frame rails? Or 1958 Chevys in the Impala, Bel Air and Biscayne configurations; Makes some great conversations around the water cooler. .It still amazes me how many people will come up to me and make comments as to the fact that there are people like myself that actually drive their vehicles to shows. I say why not?


Both events were different in scope but the same in ideal; Car enthusiasts coming together to share stories, admire each other's handiwork and rides and drive them. 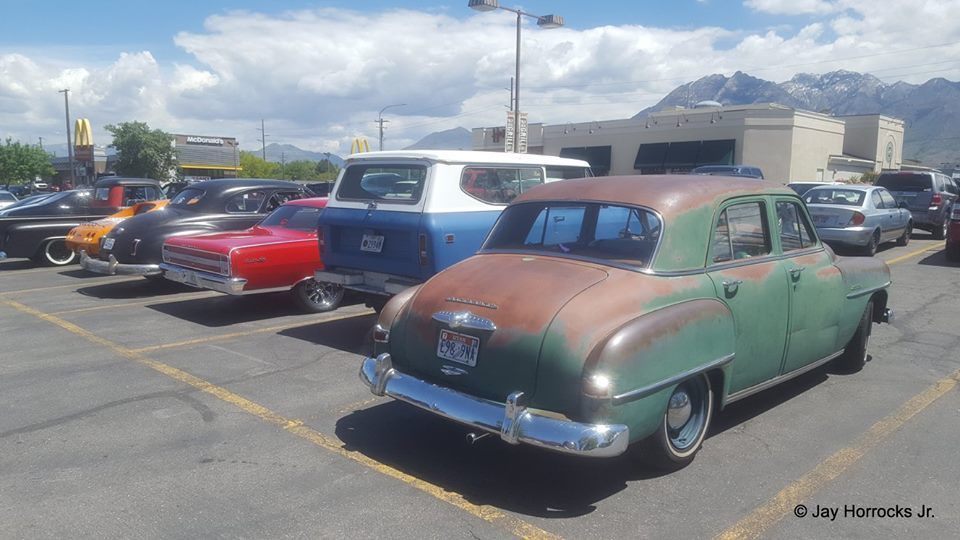 ​A group of cars waits for the kick off to the Brews Cruise hosted by the Nut Krackers Car Club out of Salt Lake City. The kickoff was at Hopper's Brewing in Midvale on Saturday,May 20.

​A Ford Econoline truck sporting FOUR blown engines! If you happened to be at the Salt Lake City Autorama last March you may have heard this beast fire up at move out. As with that there was a standing room only crowd at the Best Dam Car Show in Boulder City, NV on Saturday, May 27. 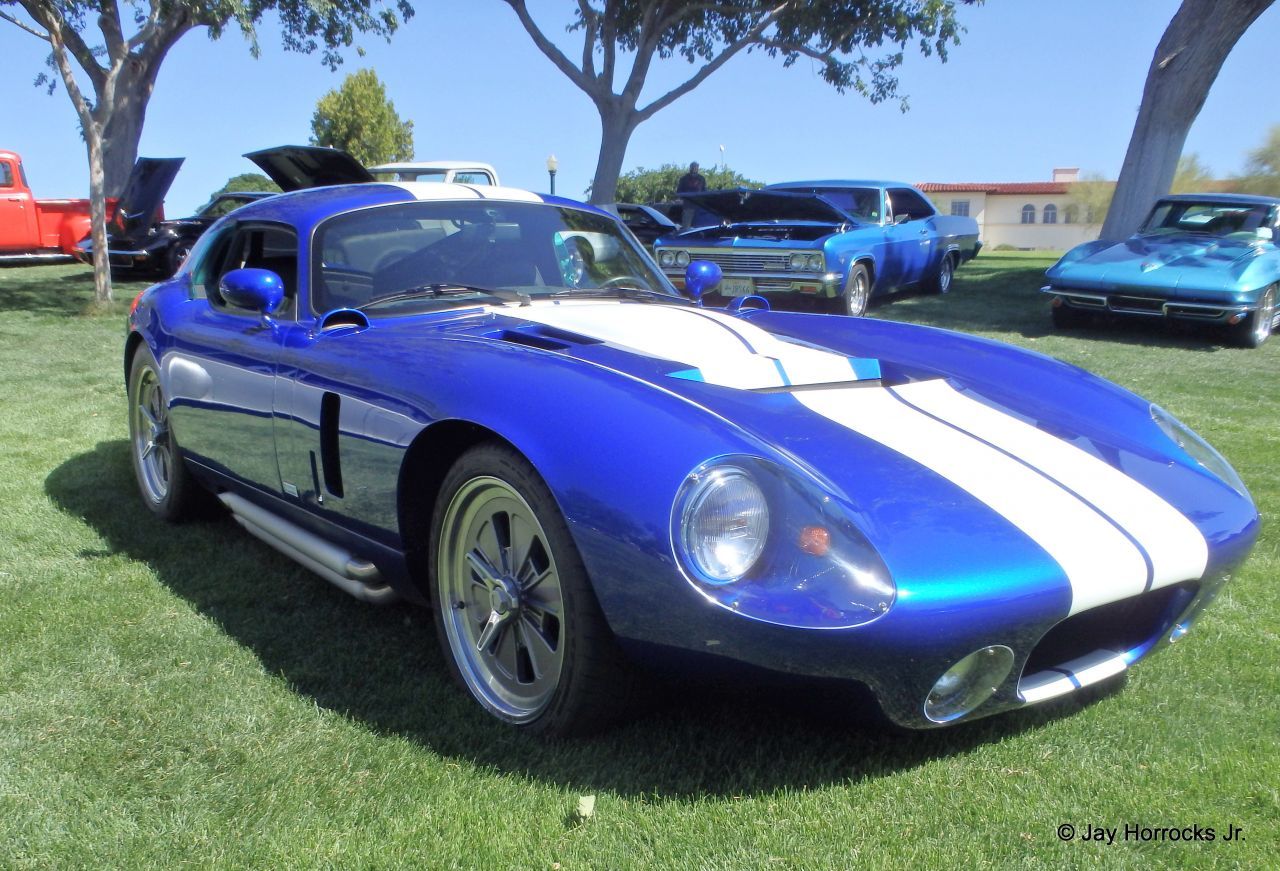 ​Brock Daytonas are a rare species on the road or at a show and this one was no exception! This '99 had all the bells and whistles and it too was at the Best Dam Car Show in Boulder City last Saturday.

Juniors66
This comment was minimized by the moderator on the site

Juniors66
There are no comments posted here yet