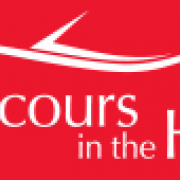 2nd Annual Concours in the Hills 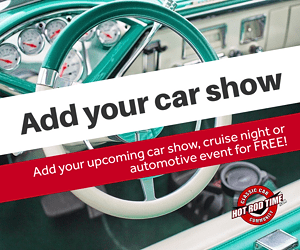